Medical marijuana may seem like a trendy phrase from a hot-button topic, but it is actually a well-established form of medical treatment. The United States Pharmacopeia listed it from 1850 through 1942. Doctors prescribed it for everything from labor pains to nausea.

It wasn’t until recreational use of the drug grew in popularity that its medical benefits came into question. To make the plant more acceptable to the medical community, a synthetic version of THC, the primary psychoactive component of the marijuana plant, was developed in 1966.

By 1999, the U.S. government began studying marijuana’s effectiveness at reducing pain in patients with cancer or AIDS. Today, we know that the substance is legal in many states, but California was the first that legalized marijuana for medical use back in 1996.

If only they knew then that it wasn’t THC they should look at but CBD. Here are 10 benefits of CBD use that improve the lives of people with medical conditions every day. 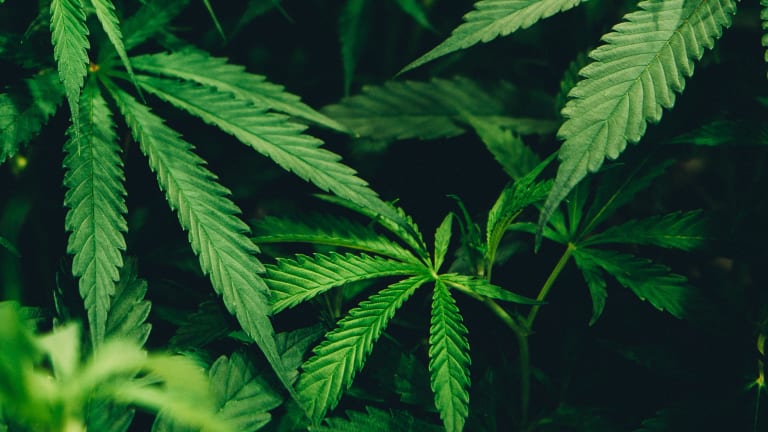 This is the benefit that has everyone talking. There is strong evidence from both the federal government and industry scientists that cannabinoids effectively fight specific types of cancer.

Cannabinoids work to slow cancer cells from spreading by turning off specific genes. The most affected cancers were those that grew in the lungs, breasts, and brain. 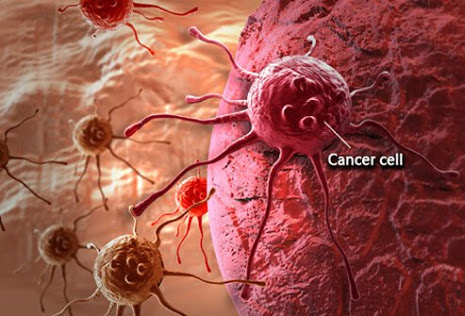 This benefit may cause some contention among people, but a comprehensive article in the Journal of Clinical Psychology Review showed that using marijuana can help reduce opioid or alcohol addiction in some people.

One of the main reasons marijuana is used as a substitute for addictive drugs is that marijuana has far fewer negative side effects, and users are significantly less likely to experience problems with withdrawal.

Studies have shown that using marijuana is a safer alternative to alcohol and tobacco. However, there is a risk of developing a new dependency on marijuana, so users should watch out for this.

If you suffer from social anxiety, PTSD, or depression, then marijuana can help relieve the symptoms of these conditions. However, you should use caution if you have psychosis or bipolar disorder.

The Colorado Department of Public Health dedicated $2 million to study the effectiveness of CBD in treating PTSD. The results were promising, with CBD effectively regulating the system that creates anxiety and fear within the body and brain. This is one of the oldest reasons for people to use cannabis. This shouldn’t be a surprise, as 25 million Americans suffer from chronic pain.

The active ingredient of cannabinoids is what interacts with the receptors in the nervous system that register pain. This reaction is what gives relief to chronic pain sufferers.

All it takes is watching one interview with Michael J Fox to know how heartbreaking and frustrating Parkinson’s disease can be. Smoking marijuana can actually help with these uncontrollable muscle tremors. It can also reduce the pain that occurs with this disease.

Those who use marijuana consistently also experience improvement in their fine motor skills.

We are willing to guess that this benefit surprises you a bit. After all, we know that smoking cigarettes leads to a significant decrease in lung capacity and function.

However, lung conditions like emphysema and lung cancer are actually shown to regress with the use of cannabis. Since both of these conditions severely restrict lung capacity, the use of marijuana can aid patients in regaining lung function.

The increased lung capacity experienced by regular marijuana users without these ailments is often credited to the deep breathes that are often taken while inhaling the drug. It is not believed that there is some therapeutic benefit of CBD that makes users’ lungs magically bigger.

Marijuana doesn’t directly cure diabetes. But studies have shown that marijuana users tend to be thinner than non-users. Their bodies also have a healthier response when it comes to processing sugar.

Those who have type 2 diabetes struggle to process insulin properly. One study found that those who used marijuana had a lower rate of insulin resistance. They also could produce their own insulin better and had lower blood glucose levels when fasting. 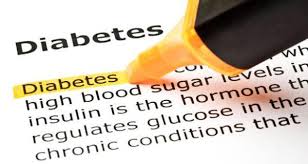 Depression is the most prevalent mental condition across the globe. Yet it happens to also be one of the least talked about. However, this is changing as research shows that compounds derived from marijuana can help relieve people from their depression.

Epileptic seizures are a result of the body’s nervous system misfiring signals between the brain and the body. The cannabinoid compound can be extracted from marijuana and then taken in a regular dose to help with the long-term treatment of epilepsy.

There is strong anecdotal evidence by parents that CBD oil is the only treatment that effectively controlled their children’s seizures.

The science behind this benefit has to do with the cannabinoids in marijuana binding to certain brain cells. These cells are the ones responsible for excitability and relaxation. By binding them, these brain cells become calmer and less likely to trigger a seizure. This is probably another one of the unexpected benefits of cannabis. Studies show that regular vaping of marijuana can regulate metabolism. This will lead to a person’s body accepting a regular eating schedule. Many cancer patients benefit from this effect by encouraging them to eat more while going through treatment.

This effect on metabolism can help people with eating disorders who struggle to maintain a consistent meal schedule. It can also aid in portion control. When you are on a regular schedule, you are less likely to eat too little or too much.

Studies have shown that the endocannabinoid system plays a vital role in how the body signals rewarding events. For most people, eating is a rewarding event triggered by this system. For those with anorexia or bulimia, this neurotransmitter system is considerably less active.

People who suffer from an eating disorder can change the way their endocannabinoid system functions by vaping marijuana or taking CBD oil.

The Future of Marijuana and the Medical Community

One of the biggest roadblocks that CBD and marijuana face is the stigma that the plant has. People automatically assume that they need to smoke the plant. This leads them to conjure up images of some dirty stoner who hasn’t gotten off the couch in a week.

This couldn’t be further from the truth. Companies like Joynabis are developing new and healthier ways of taking your daily dose of CBD or marijuana. You can expect to see new and improved devices that elevate the user’s experience when vaping marijuana.

JoyNabis leads the industry in developing the most effective atomizers for CBD and THC consumption. With these devices, it isn’t just about administering medical treatment. It is about enjoying your experience while you vape your marijuana.

Start treating your medical condition with the healing power of marijuana today!